As long as I can remember people and animals have been attracted to me. I calmed them down, comforted them and took care of them. It was just who I was. But sometimes I boiled over and when I was younger that resulted in outbursts of temper and the occasional physical fight. Especially when I felt that something was unfair I would be the first to throw a punch.

My first conscious attempts at healing drained me completely and it took years before I was trained and could protect myself and my energy. Or so I thought…… It was at the end of 2018 that I realized I was very close to being burned out. “Coincidentally”, or maybe it was divine intervention, I realized right on time. In the beginning I was just confused and I didn’t want to believe it. I am a healer, I know exactly what to do to protect myself, I am a spiritual advisor, how on earth did I let this happen to me? Actually very simple: by taking care of everybody around me and not taking care of ME. It left me insecure, unsure what to do, where to go. I just wanted to hide, stay in bed and be invisible, only I did have responsibilities that I could not abandon. So I decided that something needed to change, I needed to change in order to fix ME.

That was how my quest started, which led me eventually to Marisa Peer’s Rapid Transformational Therapy™ (RTT™). A whole new world opened up to me, resonated with me. A world where I realized that I can help other people to transform their lives by transforming to who I really am. One where I can give people freedom. Freedom of issues that are hindering their lives, freedom of old beliefs that claimed their lives for years, the same freedom I received when starting my journey with RTT™.

Because it turned out that I was not feeling good enough, I was not confident, doubted my every decision and was a pro in procrastination. All that is a thing of the past now, it no longer fits me and my life. 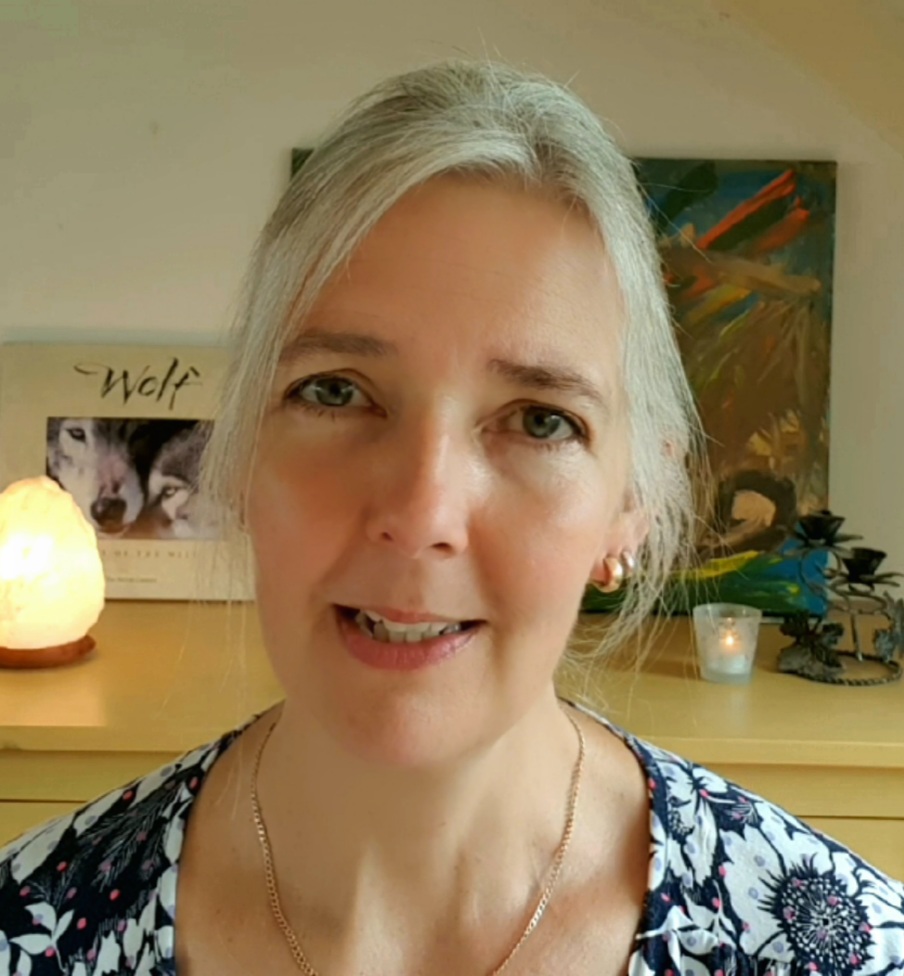